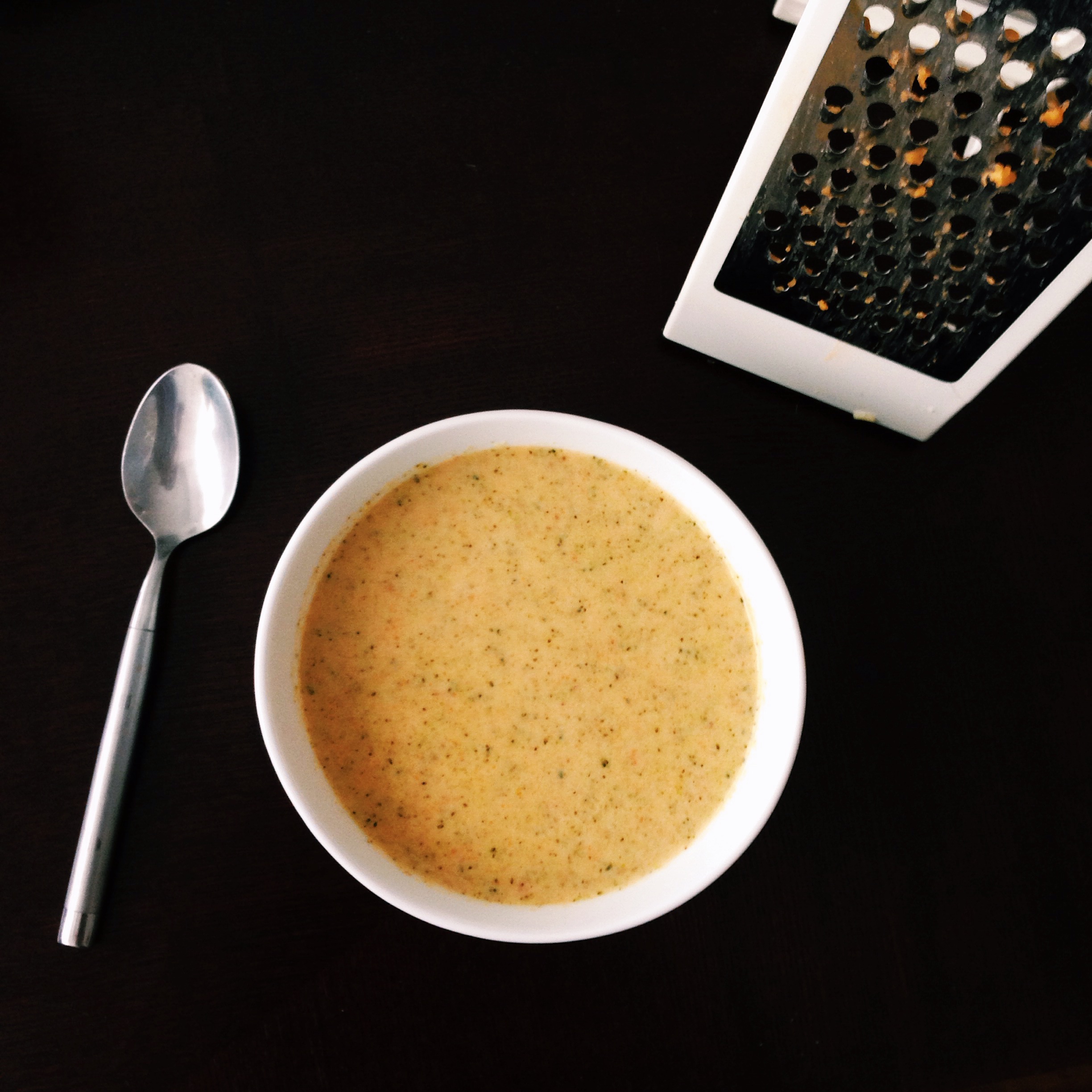 So as some of you may or may not know, I broke my jaw last weekend – I fell down a few stairs and faceplanted on my chin, consequently breaking my jaw on both sides and had a laceration in my ear. Got a nice new scar on my chin too. It’s fine. It’s a conversation starter.

Anyway. I don’t know how much you know about broken jaws, but…they are annoying. Fortunately, I’m one of the lucky ones who didn’t have to get it wired shut. Phew. I can’t open my mouth wide enough to fit it around a burger (sad) and I still have to obey a strict liquid/soft foods diet for 6 weeks (even sadder), and that is straight up torture. TORTURE. I’m a FOOD BLOGGER. I EAT FOR PLEASURE AND FOR THE GOOD OF MANKIND. Maybe that’s a stretch but at least for the good of my stomach.

One upside: I can drink alcohol! YAYYY EARLY ONSET ALCOHOLISM.

So. I thought I’d tell you a little bit about what I’ve been eating this past week. And what I did when I was a bridesmaid in my friends wedding on Saturday. Yea, I had to be a bridesmaid ONE WEEK after breaking my face on some stairs. Thank god for airbrush makeup because you really couldn’t even tell. But between this and getting hit by a car right before dance auditions, I feel like the accident fairies look at me and go “LOL let’s make this one extra fun by timing it JUST RIGHT”. Because when shit hits the fan, it’s a gigantic, oscillating ceiling fan hovering right over my life.

ANYWAY. Here are some of the things I consumed every day for the first week:

Yes I put gravy in it’s own category. One night I just ate mashed potatoes and gravy for dinner. Like, a bowl of it. I didn’t hate it.

Also here’s a pic of my oatmeal that I made with brown sugar, cinnamon, smashed banana, and a dollop of peanut butter. Honestly, quite good. At my friends wedding (CONGRATS ALEX AND RORY!), I was dunking pita chips in hummus and licking the hummus off of the chip. Then I ate guacamole with a spoon. It was sad and also hilarious because I’m sure everyone at the reception thought I was high. Then my dinner consisted of butternut squash soup and mashed potatoes. Good old mashed potatoes! They are becoming a staple.