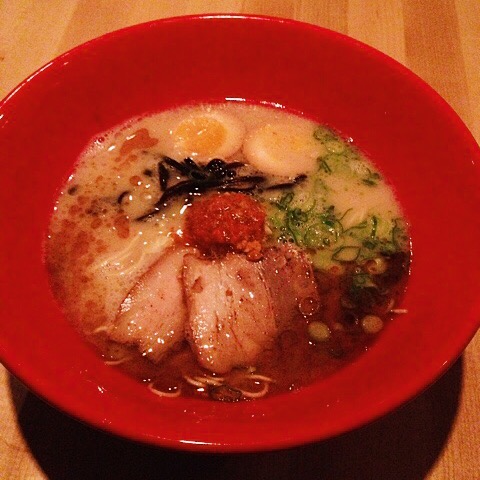 “What are your top 3 restaurants in New York?”

This could be the hardest thing I’ve ever had to answer. Aside from perhaps a few math-related SAT questions. Death to math.

People always ask me this and I always respond the same way: “no that’s impossible”. But after seeing other people do it, I’m going to give it a shot. Most recently I saw Citizen Mag wrote a blog post on their top 3 restaurants in Glasgow, so, I guess you could say I felt inspired. Here goes.

1. Allswell. This place is a stone’s throw from my apartment in Williamsburg, Brooklyn, and it has never let me down. It’s one of those local/seasonal/menu changes every day type of places, but it’s always delicious. The service can be a little slow, but frankly that’s a recurring problem almost everywhere in the burg. And speaking of burg, Allswell’s burgers are among my favorite in the city, served on a brioche bun and crisp salty fries. Amazing. And if you’re smart you’ll get a fried egg on it. Because you know what they say, if you like it put an egg on it. It doesn’t say it on the menu, but I’ve asked for it and they’ve done it. I don’t have a pic because it’s dark in there and the flash makes everything look gross.

2. Ippudo. Ahhh ramen. Nothing makes me happier in this winter misery than a hot, fragrant bowl of ramen with black garlic and pork, and Ippudo makes it the absolute best. The “Modern” ramen is my go to, and when I say I have to cab home afterwards every time, it’s because I am just too damn full of that amazing broth and ramen noodles. Their pork buns are nothing to sneeze at either, and the fried shishito peppers. Get there early though, as there is almost always a wait around prime time. 3. The Smith. Ok, I know this isn’t super sophisticated or anything, but I always have a good solid meal at The Smith. In terms of most-frequented restaurants by me, The Smith ranks very high. It has something for everyone, and they just do a damn good job of certain things. The potato chips and hot blue cheese fondue? Amazing and always a crowd pleaser. The tomato soup with cheddar melt is baked in the oven like onion soup gratinee. It tastes like pizza in a bowl. The mac and cheese? Just try it. Almost everyone who loves The Smith loves it for that reason. It’s great for brunch, it’s great for dinner, and it’s great for groups. So I think that’s my top 3? It’s a tough call, but that’s where I’m at right now. If I can narrow down next time to location, meal, cuisine, dayparting….that might be easier.

This post is thanks in part to Citizen M in NYC…check them out here!