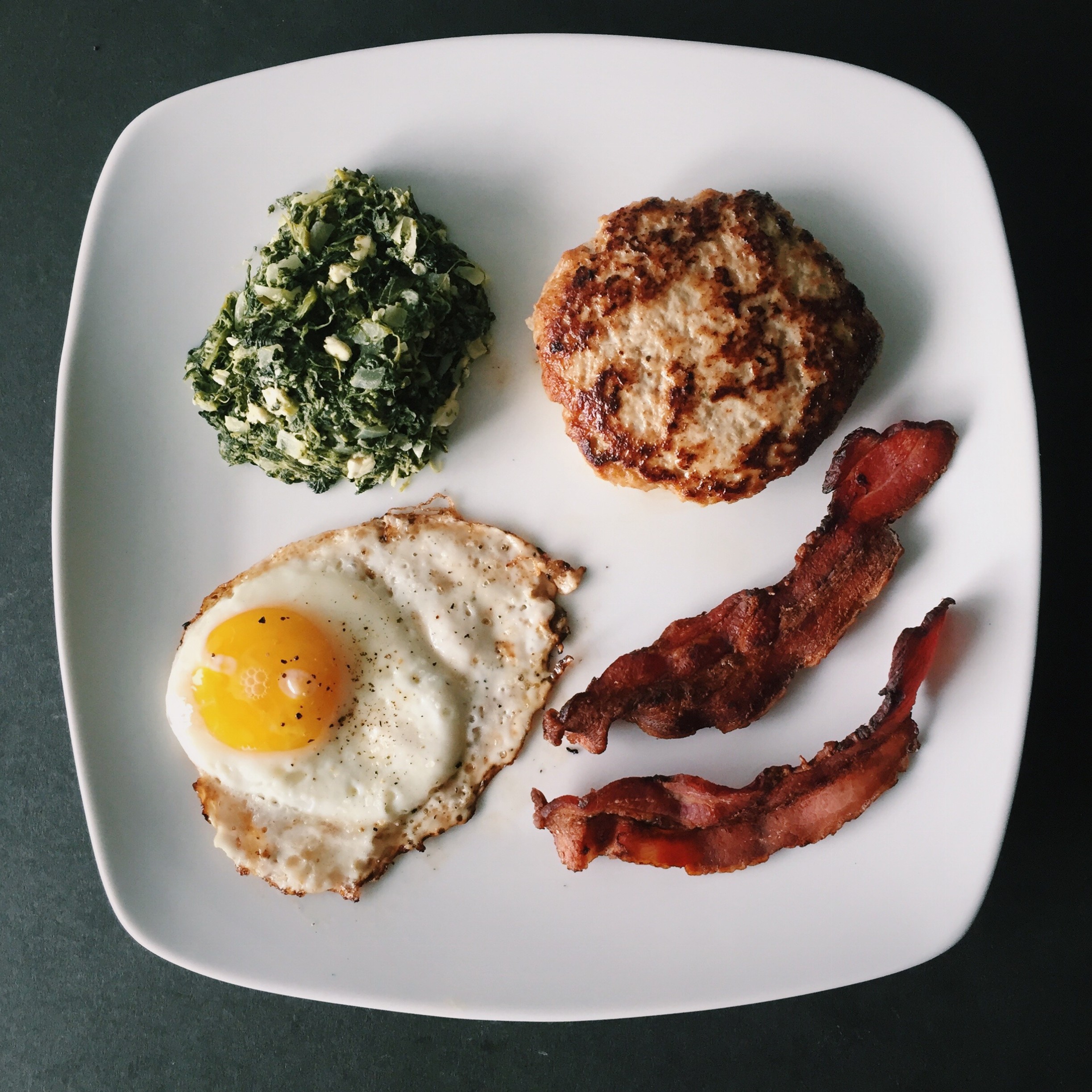 As I sit here using my own stomach as a table for Chinese food, I think it’s time to jump back on the healthy train. The hoopla of the holidays are over, and I’ve only got a month and a half before I have to be in sexy lingerie for absolutely no one on Valentine’s Day…

Let me also preface this by saying that even I’m at my best weight, and feeling my fittest, I still allow myself to eat basically whatever I want, just in moderation. This is where some of you will curse my name and stop reading. But, if you want some tips, and if you want to learn more about me (who doesn’t?!) you should continue on down the page.

I lost nearly 25 lbs about 3 years back and have managed to keep it off…with the exception of a few pounds here and there after the binge eating and drinking that comes with the holiday season…but I know what I’m talking about for the most part. I worked with a personal trainer (whattup Scott Fishman!) and he taught me a lot about nutrition and the right way to exercise. I also just wrote an article for FN Dish (Food Network’s blog just gonna #humblebrag), and it covers chefs from around the country and their favorite places to eat, this one focusing on detoxing. So, I guess you could say I felt inspired to share my own tips on here. A lot of you email or message me and ask how I stay in shape, so here’s how: That’s all I got. Good luck to all of you and let’s keep fighting the good fight together. Until someone comes up with a way to make Kale taste like bacon, dieting is going to suck, and bacon will always be delicious.