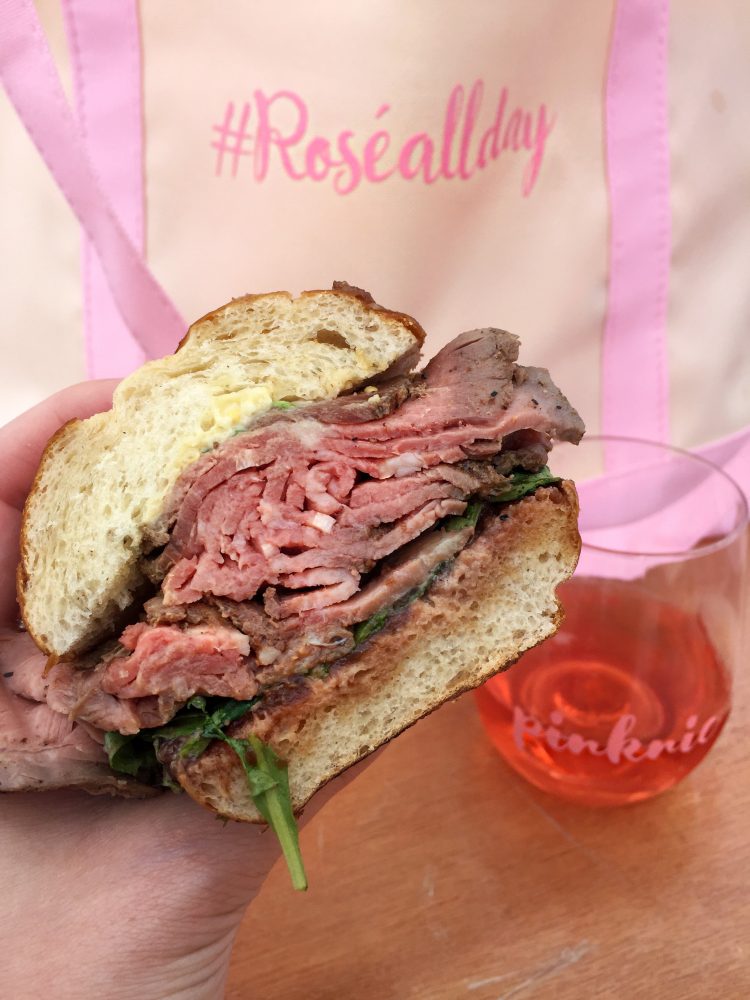 Don’t know what Pinknic is? It was the large-scale rosé themed picnic intertwined with music on Governor’s Island this past weekend. WHAT WILL THEY THINK OF NEXT?!

To tell you the truth, it was awesome. Why was it awesome? Probably because it was different. I’ve been attending events and festivals for a long while in this town (read: old), and I can safely say that I am not only jaded as a consumer, but also pretty cynical by nature which leaves me unimpressed by most things. It’s a fun existence. Did I mention there’s a strong focus on the food and drink?! So clearly I am the target audience for an event like Pinknic, and the perfect person to review it. Here are 9 things you should know about Pinknic – what to expect, what to avoid, etc. This is assuming it comes back around next year, which I hope it does. And why 9 instead of 10? Because odd numbers don’t get enough love.

9 Things You Need to Know About Pinknic I think that’s about it. All in all, we were SUPER pleased with Pinknic, and like I said, I am fairly tough to please in this department because I am impatient and hate crowds. Next year, I would advise them to not oversell it, and to make sure they have enough supplies on hand, just in case you’re dealing with people like us who arrive a bit-too fashionably late. Speaking of fashion – check out my girl Chelsea’s fashion blog, Ready to Ward. She attended with me!