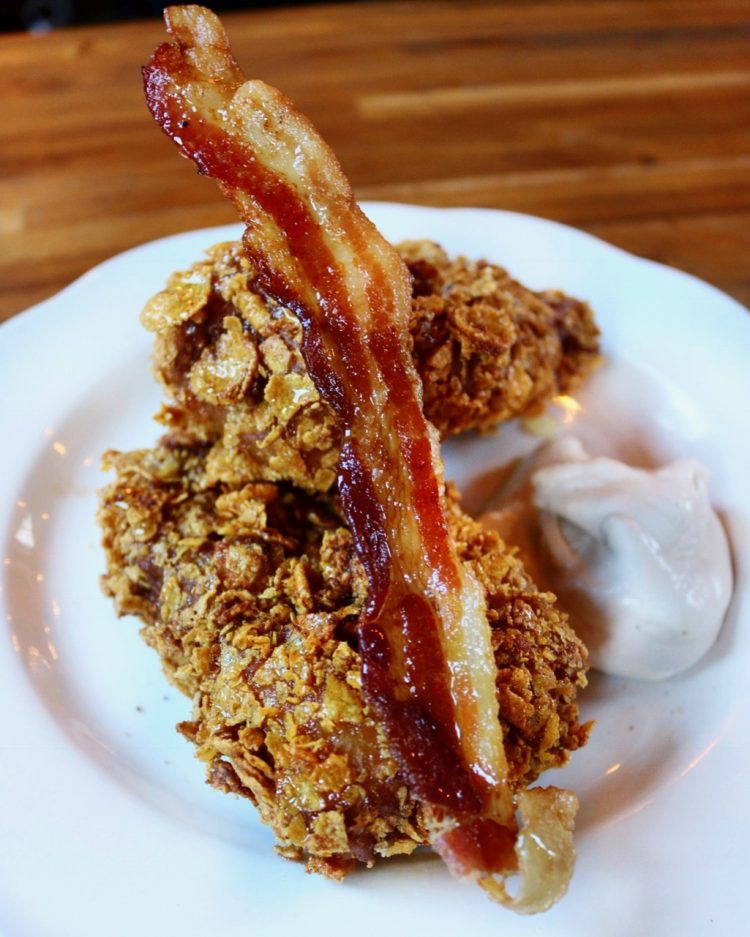 Time just loves to pass me by. I didn’t even realize it was mid-March until someone said the phrase “I can’t believe it’s mid-March”.

Either way, here we are, and here are my latest picks from February. Please keep in mind that some of February was spent in Miami, but good thing I visit about 14 restaurants per week, so there is no lack of content for you.