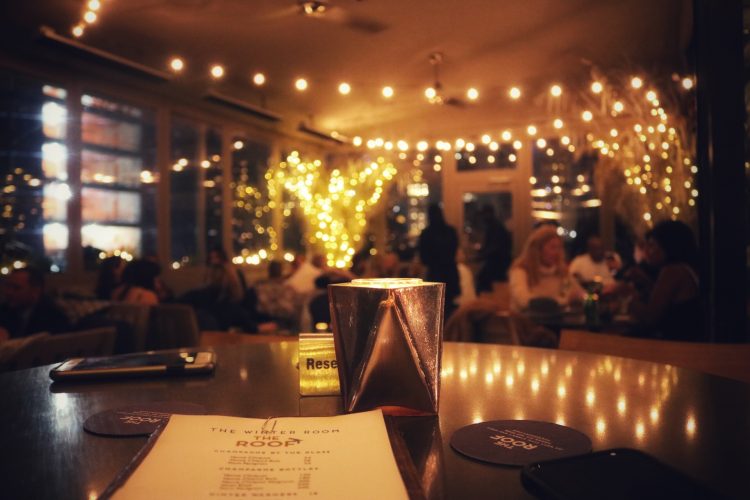 If you work in Midtown, live in Midtown, or are near Midtown, I would say there’s a good chance you’ve been to Kingside already. Located in the Viceroy Hotel (Central Park), it’s not only a solid dinner spot, but it’s a lively bar scene. Lots of post-work types who just need a hard drink after a long day. Suits. Pencil skirts. You get the picture. I have to admit I was a little confused by the menu at first – because there’s some Mediterranean, some Italian, and then there’s a sushi/raw bar with things like tuna carpaccio and yellowtail sashimi. I happened to be in the mood for that though, and I also really like variety in my food.

Who says you can’t have spicy tuna over crispy rice and buccatini with short rib ragu in the same meal??

…I bet a lot of people, but maybe they’re just really closed-minded.

If you go in between now and March, make sure to make a stop at The Roof atop Viceroy for a cocktail. They have dubbed it “The Winter Room” because it’s decked out with snowy white branches, white Christmas lights, and a partnership with Veuve Clicquot, called “Veuve Clicquot in the Snow”. 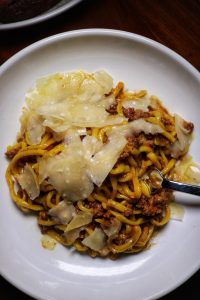 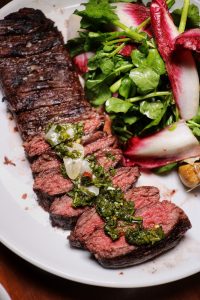 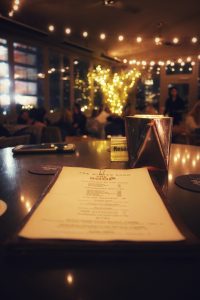 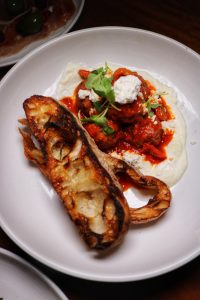 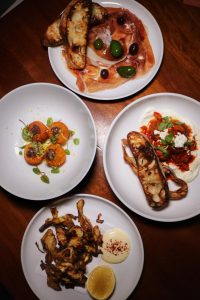 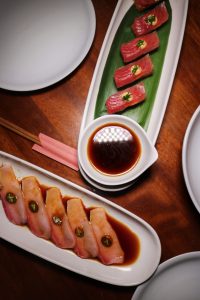 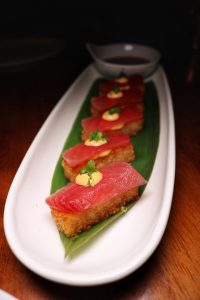 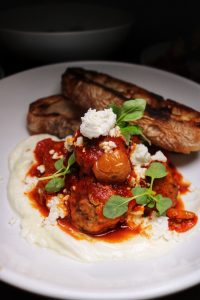 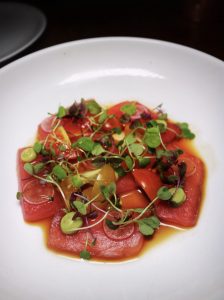 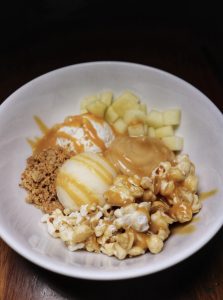