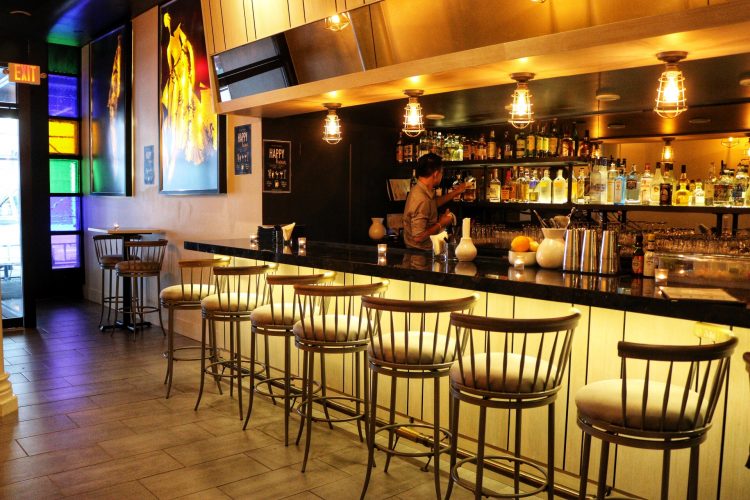 Sitting in a white-walled, long and cavernous space near Cooper Square is The Bari – part Japanese, part Korean, mostly delicious.

I say mostly because…this was one of those spots where consistency was a little lacking. Some dishes I thought were amazing, while some were a little underwhelming.

Sorry but I didn’t get into this business to make friends – I’m in this business for…well, business. The Bari has a lot of potential, but it needs to step up the game in a few areas to knock it out of the park. It has a drool-inducing menu full of tender cuts and savory bites, so I guess my expectations were rather high going in. First things first, the drinks are fantastic. Loved the “Missing Link” – this spicy soju, lime, triple sec, thyme and jalapeno cocktail was so spicy I think it actually cleared my sinuses on the first sip. I had to move over to a Tito’s and soda after two of these.

We tried The Bari Tasting Course, which is a pretty solid deal at $79 pp and comes with 8 courses, including dessert. They’re relatively small portions, but you won’t leave hungry. They also do a nice job of spacing out the courses here, and if you feel they are moving too fast, just tell them to hold it and they will.

Obviously I had to try some other things on the menu, like the Korean fried chicken wings (because I’m obsessed with KFC and no not that KFC) and thankfully those did not disappoint. The herbed bone marrow with pureed and torched kimchi was smoky and delicious – nice, unexpected twist on a classic.

What fell flat for me was the Gyu katsu, which was probably what I was most excited about – milk bread crusted, fried Wagyu. Don’t get me wrong, it was still tender, but it lacked a bit of umami – even just some salt. Same for the Bari Pasta with bulgogi, seared and diced foie gras, and truffle mushroom slices on top. All of those things scream “flavor”, yet I found it to be a bit under-seasoned. Still very tasty, but an extra pinch of salt would have made all the difference.

If The Bari can correct a few of these rather easy fixes, I think they’d have a great menu in a prime location. Until then, I’d recommend for the cocktails and wings alone. 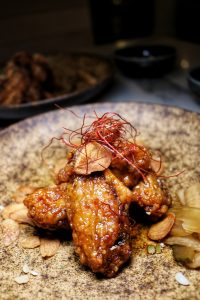 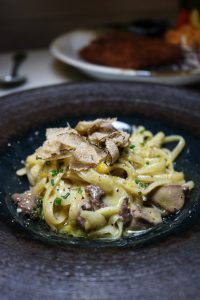 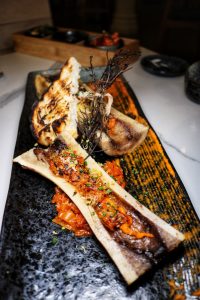 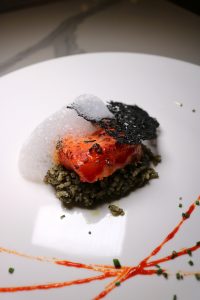 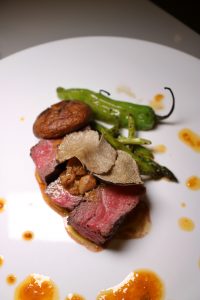 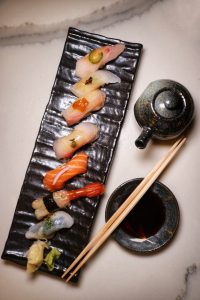 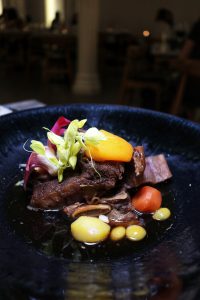 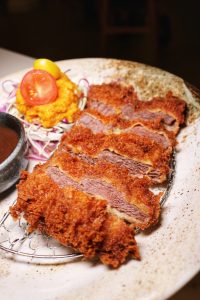 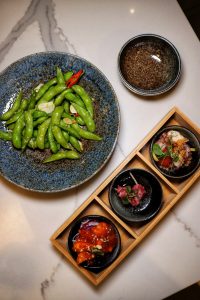 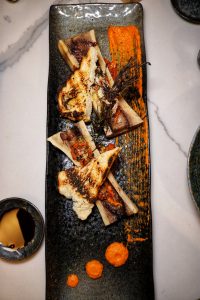 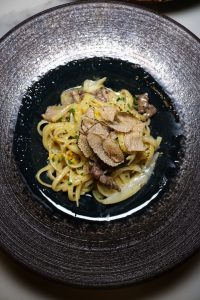 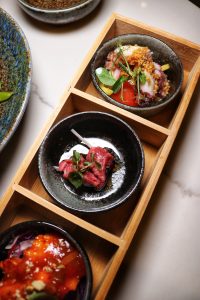 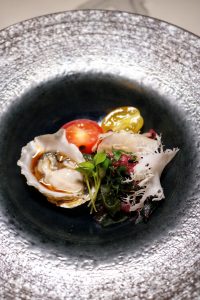 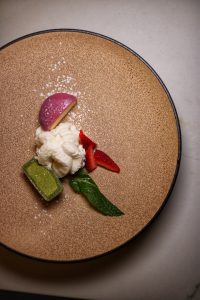 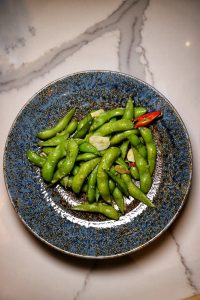