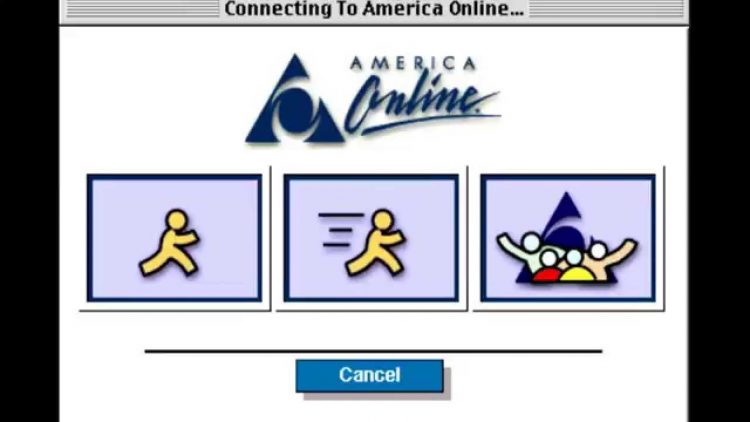 Disclaimer: this has NOTHING to do with food. Enter at your own risk.

I was discussing the term “millennial” the other day with my friend Iris. She voiced her annoyance with how much she despises being put in that category, simply because we were born in 1984.

According to my research (aka the internet), the actual age range of a millennial is anyone born in between 1981-1997, anyone after that is part of a new generation. And…God help you.

I have to say there is part of me that agrees with the disgust of being put in the millennial bucket. Even though I’ve somewhat regressed in my years (mentally) thanks to my job, I had a mostly tech-free childhood, a semi tech-free adolescence, and now here I am, glued to my phone and my laptop like it was giving me orgasms and money every time I used it.

BUT I DIGRESS AS PER USUAL.

I just really wanted to talk about what life was like before all this, because I WAS THERE. Through the primitive forms of texting like AIM (RIP Buddy List) and the primitive forms of email (HAND-WRITTEN notes). I even remember going to libraries and reading actual books. In fact, I still read actual books. Only time I read on my iPad is if I’m on a very long flight. And music?? Oh my god…kids, please allow me to explain how we “downloaded music” back in the day…

Now I play movies on my laptop in the background while I’m living every day life. Sometimes I don’t even watch them. I’ll put on Top Chef while I’m drunk-cooking and pretend they’re judging me on my knife skills. Totally a smart thing to do when you’re drunk by the way (don’t try that at home, kids).

Anyway that’s all I have time for today. You’re welcome for the memories of a simpler time. Follow my Nextels and Glowsticks playlist on Spotify, especially if you’re a Queens/NYC kid. You will prob get tears in your eyes with some of those jams.