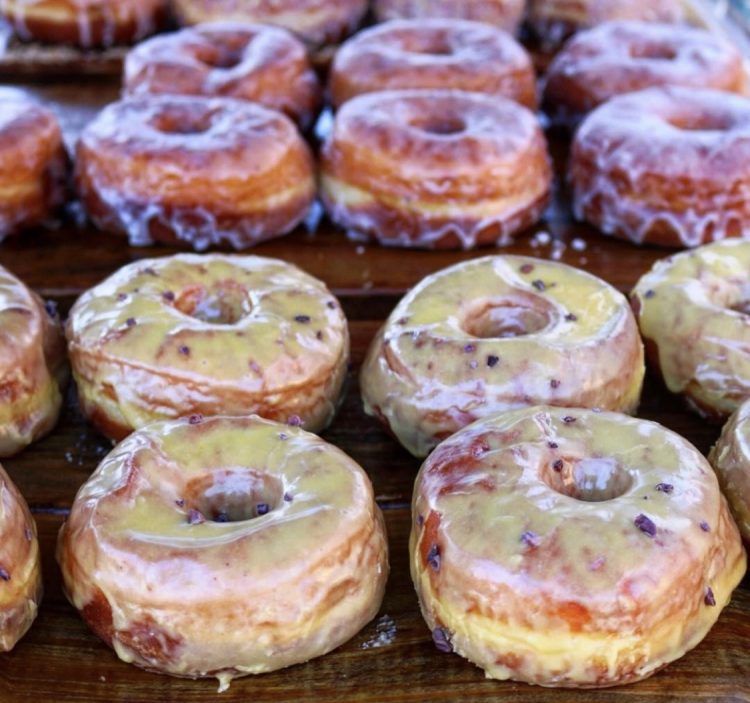 Again, where would I be without all these social media holidays directing my blog traffic?? Honestly, I’m too tired to think about it.

But while we’re at it, I did some doughnut research (why? I have no idea) and found some interesting pieces about the history of the donut hole here, as well as the difference between “doughnut” and “donut”. Hint: there is none, it’s just a spelling.

The doughnut (or donut) is one of those foods that has not gone completely insane over the years. What do I mean? I mean Instagram and it’s leeches have yet to invade the pillowy round puffs, leaving them completely edible; devoid of neon food coloring and glitter. It’s nice. 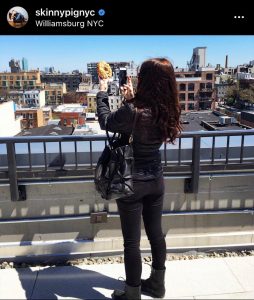 I’m sure some wacky concoctions do indeed exist out there, but none I’ve seen are THAT offensive. So without further ado, here’s where I suggest you grab one and celebrate this delicious, sweet day. And thanks to my resident sweet-tooth @food.drunk for the additional input!

All of the doughnuts below were actually found at places other than their brick & mortar stores, so if you want to know what’s what, click the pics. 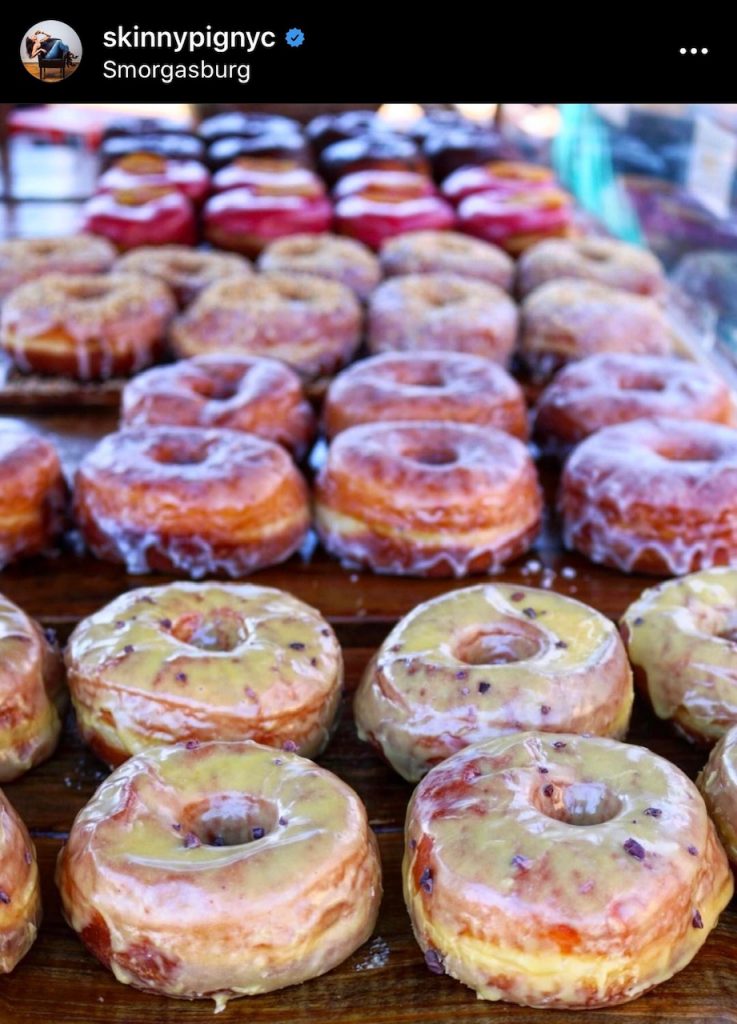 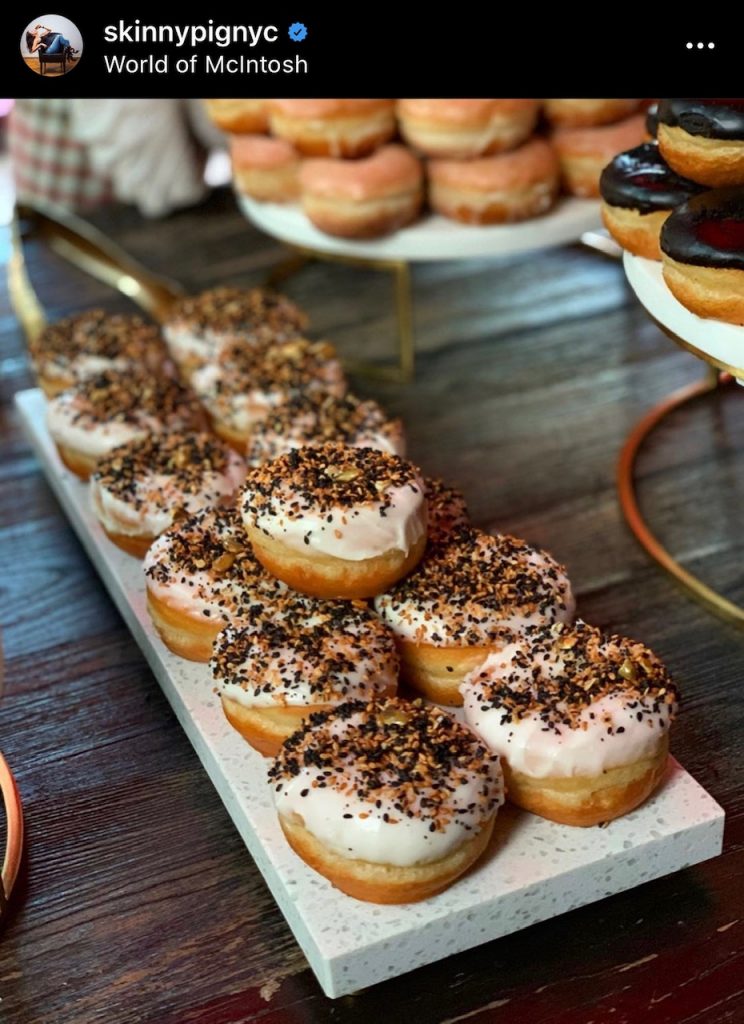 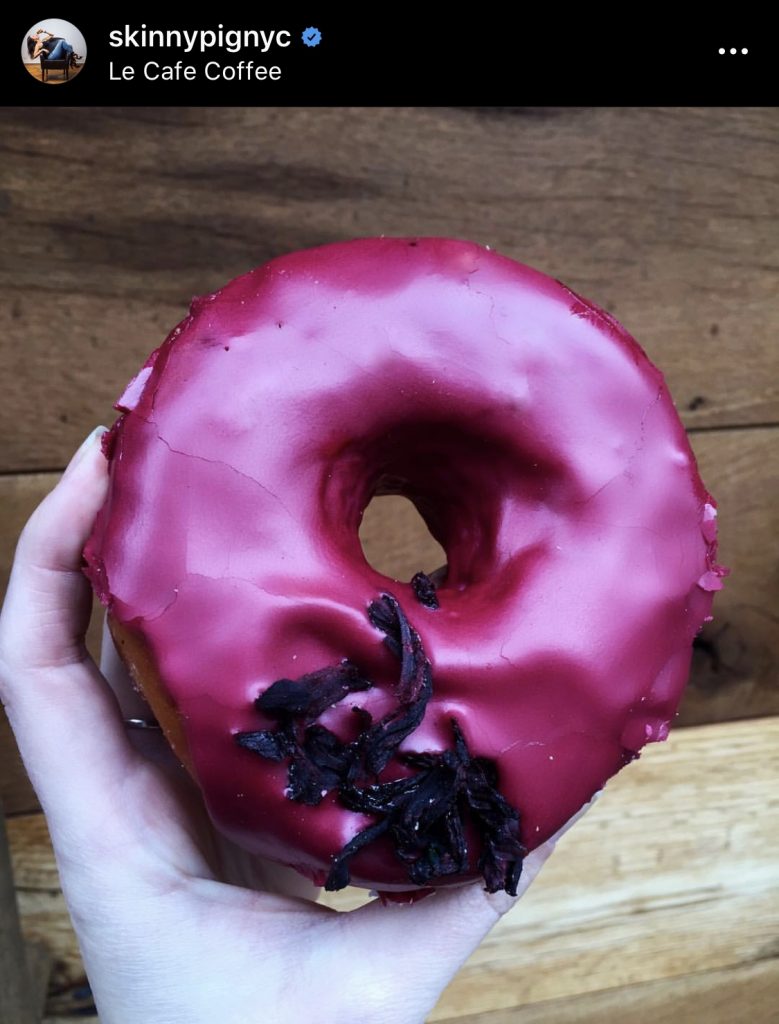 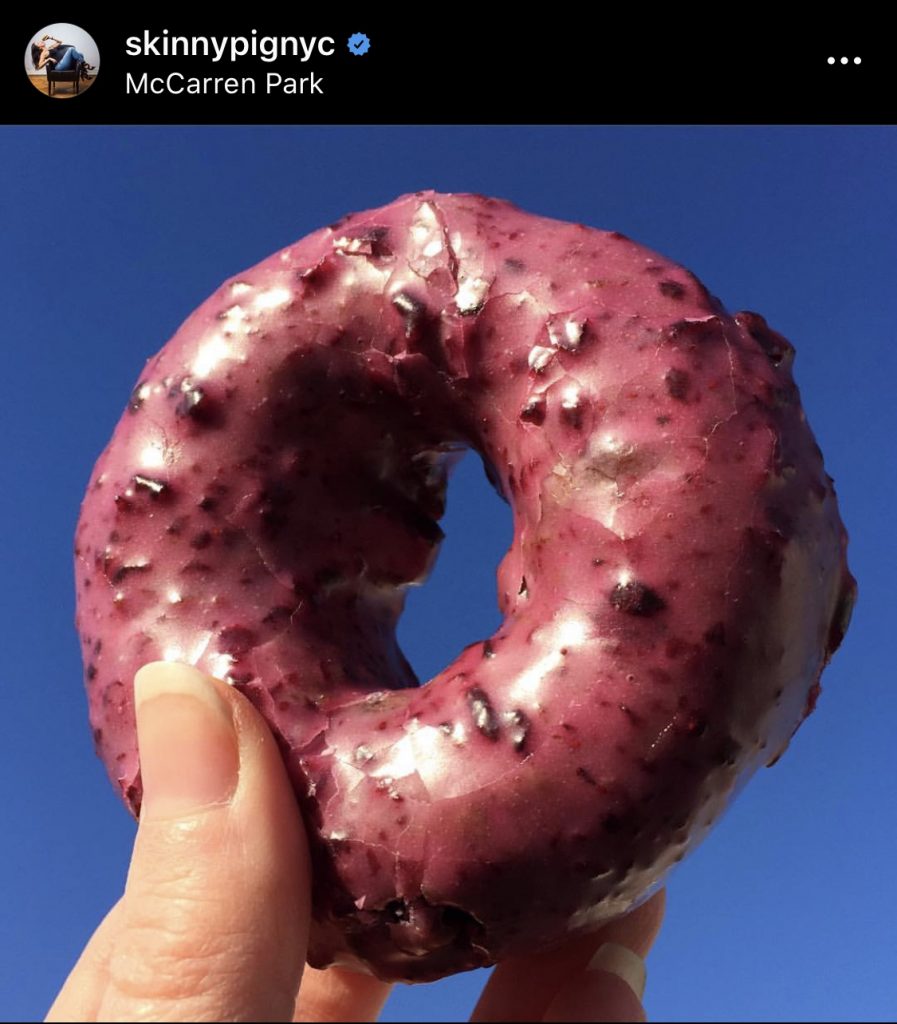