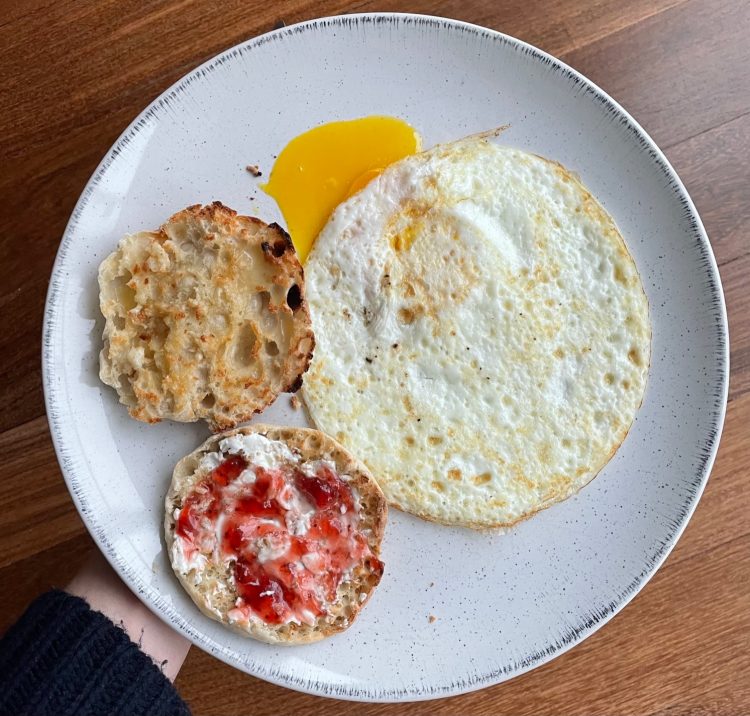 During these last few months from hell, I’ve had little bursts of energy where I felt really good about myself. Believe me, no one is more shocked by that statement than me. I was so shocked that I actually started taking note of those times so I can analyze them at a later date and figure out a common denominator. That’s how normal people think, right?

Anyway, that time has come and here’s what I got. PS, I challenge you to create a “Feel-Good List” and see what yours looks like.

That’s it for now. I went through this list and I actually didn’t get it at first. Nothing here is that crazy or outrageous. Why was it such a big deal? Then, it hit me.

These are a bunch of little things that I have been wanting to do for a while, and I never did. My former relationship and Covid problems got in the way, and now I have the freedom to do whatever the hell I want (for the most part). It’s pretty liberating.

Now, this isn’t where you go “YASSS GIRL GO GET FUCKED UP AND PARTY YOU DESERVE IT!” I mean, I totally can and will do that sometimes, and I DO sure as shit deserve it, but it’s not really my end goal. That’s a little too escapist for me, and I’m someone who tends to feel worse after that kind of behavior, not better. Call me weird, I don’t care. Also hangover anxiety is super real and I try to avoid that whenever possible.

Here’s the thing with escapism: it’s just a distraction, and a temporary one at that. Video games, gambling, drugs, drinking…these are all forms of escapism. So unless you plan on committing to it and becoming a full blown alcoholic, it’s not actually helping you make the necessary changes in your life to move forward or face your problems. Also please don’t become an alcoholic, that was a joke. SARCASM IS MY THING WE’VE BEEN OVER THIS.

Anyway. There’s a difference between escapism and genuine progress. I’m still sad a lot of times because of the breakup, but I’m also making progress. It may be as small as “watch how to trim a plant on YouTube”, but baby steps are better than no steps. Not to mention these are the things I genuinely care about right now. I don’t care about finding a new hobby necessarily, I just care about finding things that make me feel a sense of achievement.

It reminds me of when I went through the breakup and some people gave me advice like “go for a run”. And I wanted to be like “bitch when was the last time you saw me run? 2018?” Literally, that was the last time. I have a bad knee and I had surgery in 2019. I haven’t been able to run since. Also, I never loved running to begin with. Now, I have the Peloton that my ex bf bought me and I think of him every time I’m on it. It’s…great.

My point is, I’m not going to go and find a new hobby on my own unless it’s something I’ve been wanting to do for a long time. The seed was most likely planted a while ago and now I have the option to finally water that shit. If I haven’t gone bungee jumping, it’s because I really don’t want to.

Find the things that mean something to you, and then do them. I love making breakfast every Thursday and eating breakfast in bed. I have no idea why this has been happening on Thursdays but it does. And ya know what? It just feels good. That’s the only justification I need to hear.