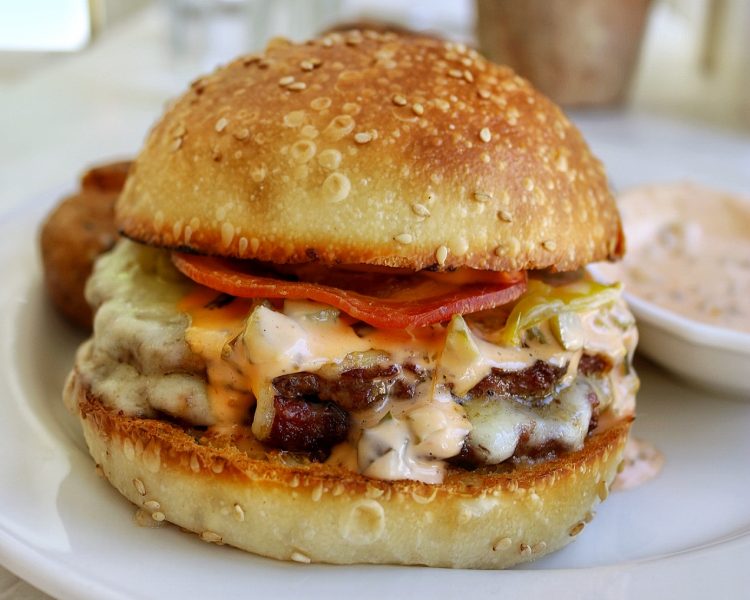 The definition of “sleeper” when used in this context, is “something that’s an unexpected success”. So when I say “sleeper burger”, I mean burgers that are delicious but fly under the radar at places you wouldn’t expect. Not burgers that will put you to sleep. Just wanted to be clear on that.

I have been blogging and eating in this city for a long time, and by far one of the most asked questions is “what’s the best burger in NYC?” And while I have plenty of places for you, there’s also 10 other publications that created nearly the same lists as mine – the Infatuation crew did a nice roundup of best burgers in NYC and I can safely say I agree with all of them, I would just add in Hard Times Sundaes.

So without further ado, here is my list of places with burgers that are surprisingly awesome.