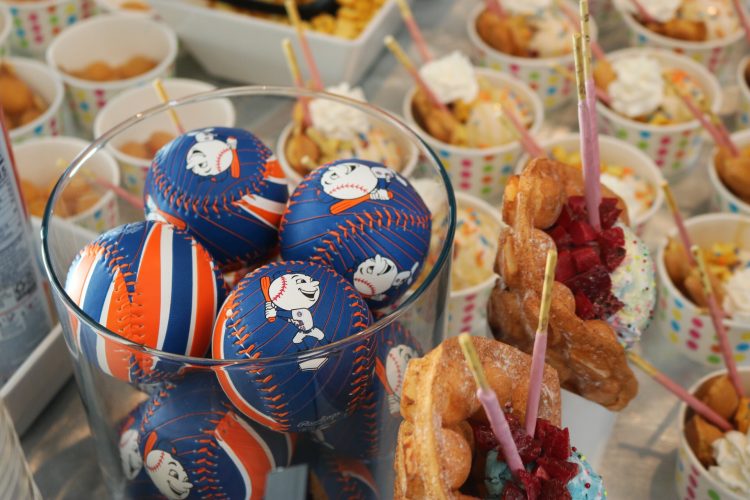 As a Mets fan, you know there’s one thing we’re used to:

So…when the snow came down on NYC (on the 2nd day of Spring, mind you), I was worried that they were going to cancel the Press Preview of Citifield. I went last year and it was roughly 20 degrees outside, and then this year, we have a blizzard. Can’t someone let this team catch a damn break?!

Fine, so this isn’t really an issue for the team, but it was for me. Thankfully, the powers that be decided to keep the Press Preview rolling, so I put on my biggest snowboots and trudged through 11 miles to get to Citifield.

I’m just kidding. I took a Lyft. What do I look like? My dad in Romania walking to school when he was seven years old?

But I digress. Let’s talk about the promos and the food. Because here’s the great thing about The Mets, from a fan standpoint. This team may let you down year after year, but they REALLY make up for it in other ways. Citifield is probably one of my favorite places to be for a game – the stadium is warm and inviting, and the food options are on POINT.

See below for more of that and all the 2018 promotions. New to Citi this year: Lil’ Sweet Chick, Wowfulls, Baked Cheese Haus, and Chomp Donut Co.

I think it’s kind of funny that Citifield’s original claim to food fame was having a Shake Shack in there. Now, it’s like…cool. Shake Shack is amazing, don’t get me wrong, but now, it’s like the popular kid in high school that gets to college and realizes he can’t sit at the cool table anymore, ya know? It’s a big fish small pond scenario. Now the pond has gotten SO much bigger. The amount of options borders on overwhelming, but believe me, no one is complaining. Pat La Frieda’s Chop House by the way…whoa.

To that end, if you’re someone who likes to eat baseball food but doesn’t like baseball, have they got just the event for you! Yesterday we were told about a brand new event in NYC called the MLB Foodfest. It’s like all the best foods from every stadium across the country, in one event, April 21st-22nd near Bryant Park. 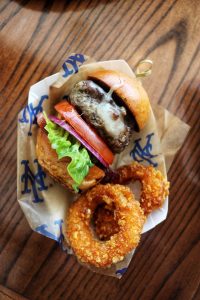 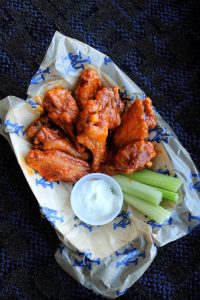 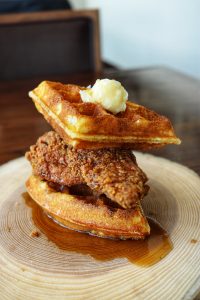 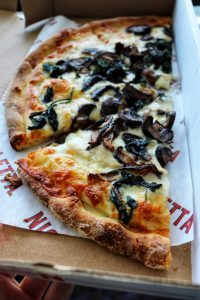 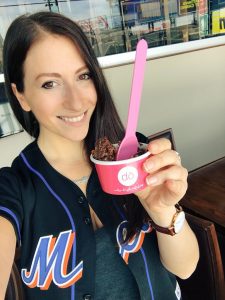 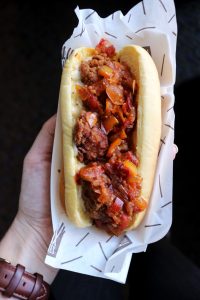 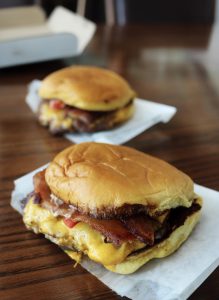 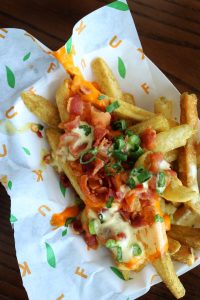 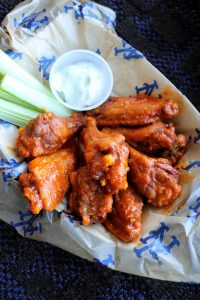 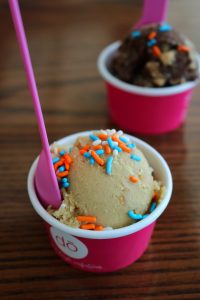 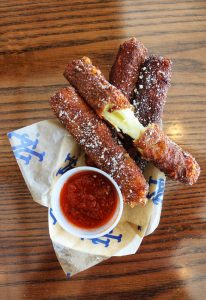 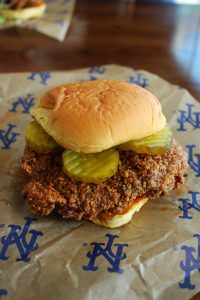 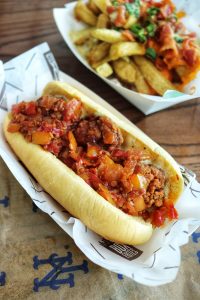 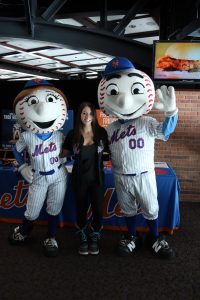 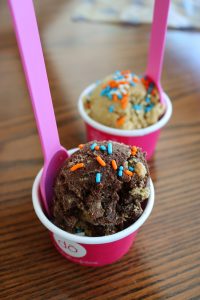 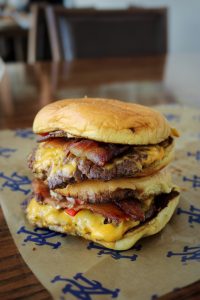 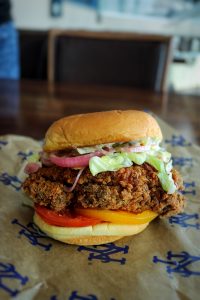 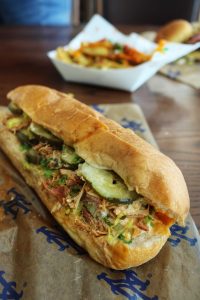 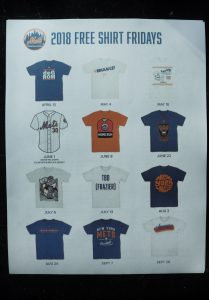 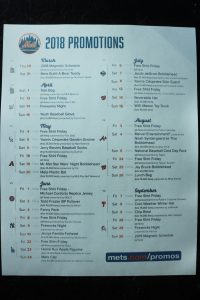